For over a decade now, two pharmaceutical companies overcharged the NHS for steroid tablets, costing the NHS over hundreds of millions of pounds. This is a huge blow for the government as well, since the UK government funds 78% of the total healthcare expenditure.

The two drugmakers Auden McKenzie and Accord UK, formally known as Actavis UK, charged the NHS excessively high prices for hydrocortisone tablets. Now, the UK’s Competition and Market Authority has fined the two companies, and they will have to pay more than £260m.

The CMA said that this was one of the most serious abuses discovered in recent years and that in order to stop them from bringing their versions of the drug on the market, Auden McKenzie paid off its rivals. Furthermore, the CMA added that after Auden McKenzie stopped selling the drug, Accord UK continued to pay off AMCo after taking over the sale of medicine in 2015.

Hydrocortisone is often used by people whose bodies do not produce enough cortisol and is used to treat inflammation and irritation. 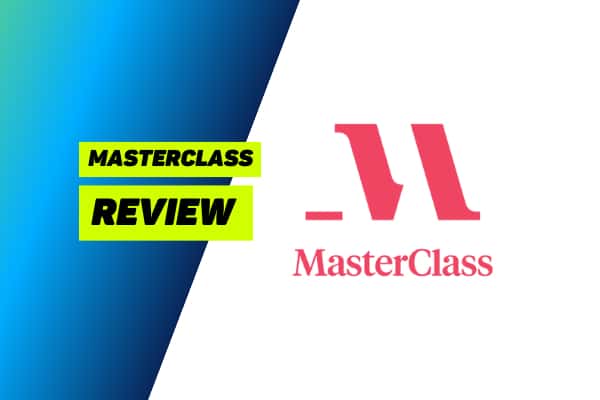 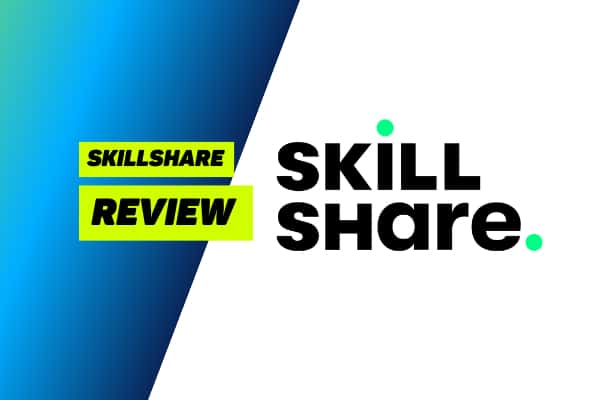 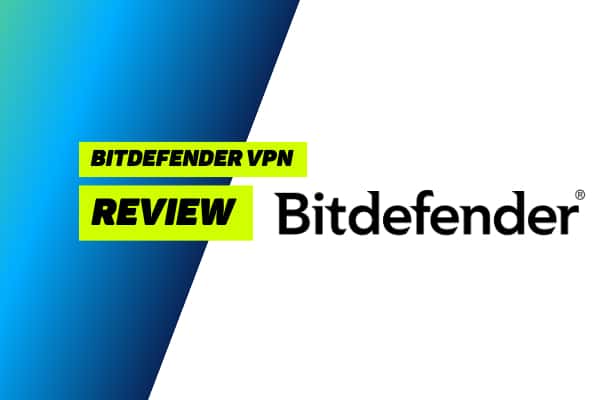 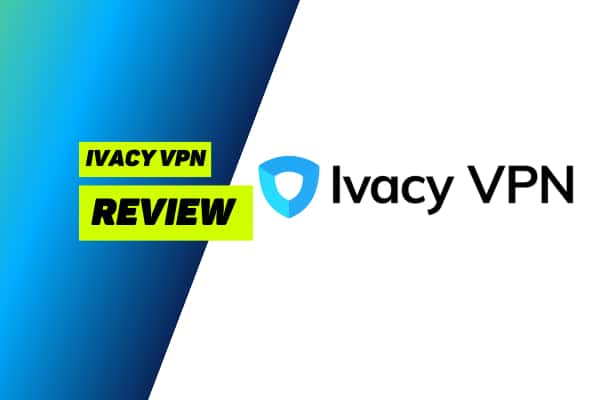 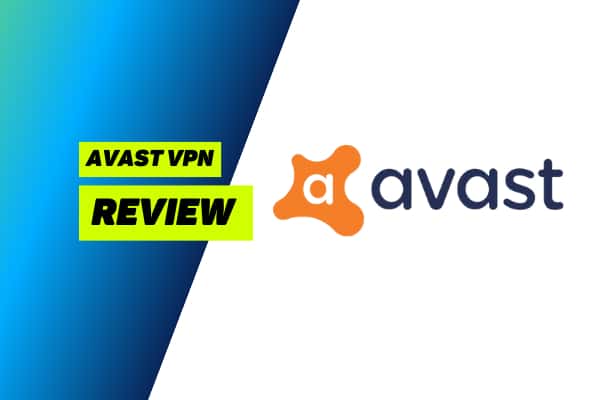 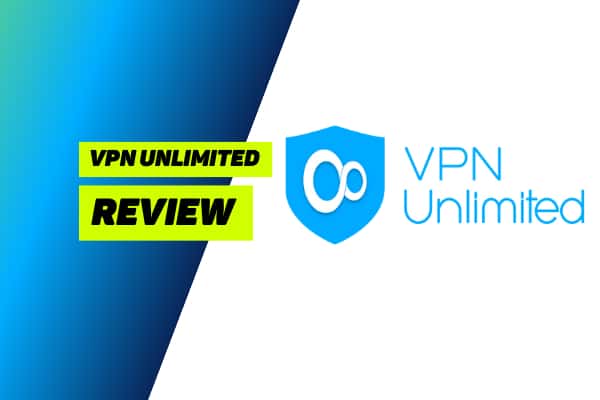 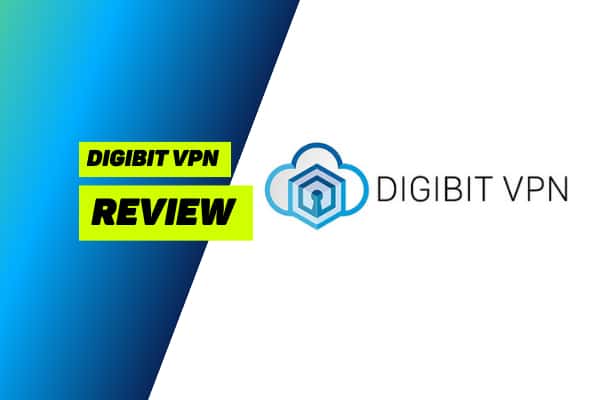 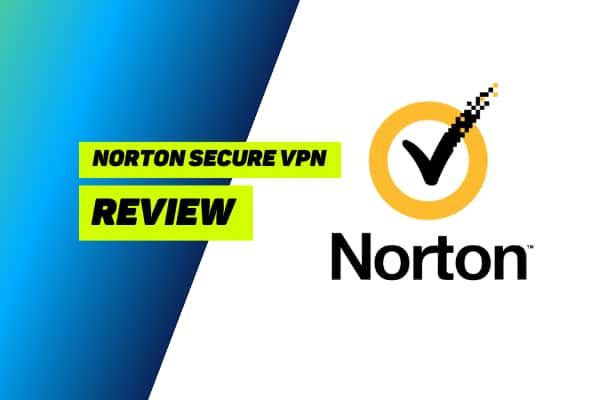 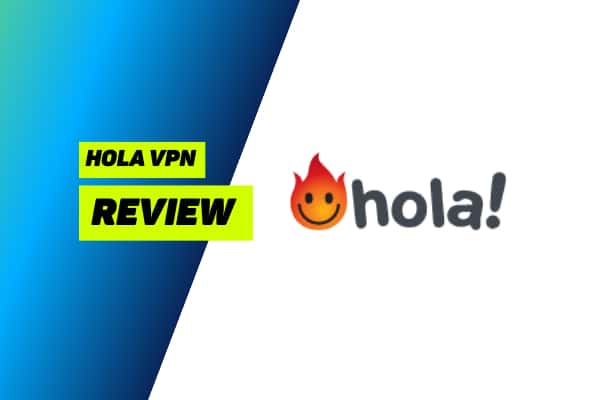 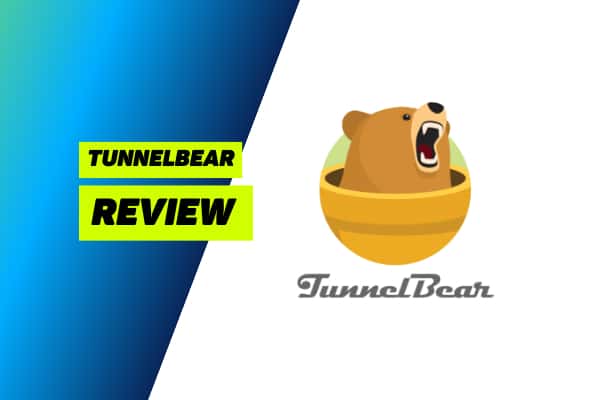