Have you ever been in the middle of watching the latest blockbuster online and caught yourself thinking, “Wait, is it illegal to stream movies in the UK?” Well, through certain channels, it is; through others—perfectly fine. However, Brits don’t seem to care either way. According to the latest Online Copyright Infringement Tracker of the Intellectual Property Office, an average of 25% of online content consumers reported using illegal downloading or streaming services in the UK in 2019.

Most illegal movie streaming sites are free, but at the expense of that, they come with myriad risks, all while breaking copyright laws and hurting the film and television industry.

Read on if you want to learn about the dangers of using illegal streaming sites and how to find some safe and reliable alternatives on which to watch your favourite series and films.

Is it illegal to stream movies in the UK?

So, is it illegal to watch TV shows online? Of course not, as long as you do it via legitimate TV streaming sites compliant with UK streaming laws. In 2017, the Digital Economy Act was passed and with it came an increase in the penalty for illegal streaming in the UK. People found guilty of online copyright theft can face up to 10 years in prison.

However, don’t panic if you’re a practitioner of the fine art of torrenting and online streaming, since nobody has ever been locked up for watching, say, Friends on an illegal streaming site. While you could theoretically be prosecuted for illegal downloading in the UK, the authorities usually focus on taking down the hosts of such free movie streaming sites and the providers of illegal streaming devices. For example, according to the latest IP Crime and Enforcement Report for 2019/2020, in March 2020, two men were prosecuted on charges of selling illegal streaming devices at Bovingdon Market.

What are the dangers of streaming movies for free in the UK?

According to a recent study by FACT, 62% of people in the UK are oblivious to the risks inherent to online piracy. In the 21st century, big data is worth big money, and one of the main crafts of streaming websites is extracting your social media credentials or personal bank and card information.

In addition to your personal information potentially being stolen, you’re in immediate danger of unintentionally downloading viruses or being hacked. This can give attackers direct access to your private files, which can then be stolen and ransomed from you. And not only that, but viruses can even cause damage to infected devices and render them unusable. That’s why you need good antivirus software installed on all your devices. Our top three recommendations are Bitdefender, Avira or Kaspersky.

Your ISP can track you! Internet traffic is constantly monitored by ISPs in search of illegal downloads or streaming services. Illegal streamers usually receive a written cease and desist letter. If they fail to comply, ISPs can terminate their internet services and even report the illicit activity to the authorities. Additionally, many ISPs implement speed throttling or total blocking of p2p traffic, thus making torrenting practically impossible.

According to The Telegraph, due to copyright theft in 2015, the UK’s creative industry was losing an estimated £500 million a year. Nowadays that sum is presumed to be far greater. However, it’s hard to calculate it accurately because it’s impossible to keep track of the illegal streaming and downloading that’s happening all the time.

How to watch online movies safely?

Suppose despite all the dangers and ramifications, you still decide to watch series online or use torrents. In that case, you must arm yourself with knowledge on how to protect yourself and your personal information. The fact that nobody so far has been fined for watching free flicks online on illegal streaming sites doesn’t mean that nobody will be in the future. To ensure your safety when streaming online, always follow these guidelines:

There are a lot of free sites with quality streaming content available. We’ve compiled a list of several free streaming sites that Britons will love.

As far as free streaming services go, the CBS-owned Pluto TV is one of the best free movie streaming sites. It’s home to 250+ free live TV channels in HD quality. It also offers a wide range of on-demand films and series of all genres, but don’t expect any of the latest blockbusters.

Pluto TV is available in the USA, UK, Austria, Germany, and Switzerland.

There’s only one small caveat, though—Pluto TV is ad-supported, so in exchange for the free movies, you’ll have to watch some advertisements.

The Roku Channel launched in Britain in 2020, three years after its US counterpart. Like most free streaming websites, the content isn’t exactly top-tier, but it does offer some older, well-known free movies like Christopher Nolan’s Batman trilogy, Terminator, The Illusionist, etc. Unfortunately, the Roku Channel is only available on Roku devices in the UK, so if you want to watch something in your web browser, you’ll have to use a VPN.

Indie film lovers will feel right at home on W4Free. Launched in November 2019, this service is constantly expanding its portfolio of free movies and series. Most of the newer titles are lesser-known films, but on the other hand, it has a decent selection of classics of all genres. W4Free is available in the UK on the web (on both PC and Mac), Netgem TV, and via the Android app of its German sister service Watch4.

Tubi is a free movie streaming Netflix alternative full of vintage cinema, indie films and quirky B-movies. You can find some cult classics like Total Recall, Kill Bill, True Grit and Oldboy. It also offers some great series like The IT Crowd, Spaced, Cowboy Bebop and everyone’s favourite—Naruto. However, Tubi TV isn’t available in the UK due to EU laws, so we strongly recommend using a VPN to bypass the geo-restrictions and watch some free movies on Tubi TV.

Vudu is a popular video streaming service where you can buy or rent films or series. Creating an account is free, and their website is well-organized. They offer free movie streaming that you can watch with ads, but their frequency is minimal and non-intrusive. They host a broad selection of movies and shows of all genres and update it with new movies as soon as the DVD is released. We loved the fact that stand-up comedy is a category of its own, featuring the likes of Bill Hicks, Tim Allen, and George Carlin.

YouTube, of course, needs no introduction. As one of the biggest video streaming services in the world, it offers a truly immense selection of free movies, shows, live streaming channels, documentaries, vlogs, podcasts, and every other form of video under the sun. Although most popular movies and shows on it aren’t free to watch, there’s plenty of free content to choose from to satisfy anyone’s taste.

However, it also shows many ads and implements geo-restrictions for some of its content, so we suggest using a VPN with a built-in ad-blocker for watching YouTube, preferably connected via a US-based server.

Why even bother looking for free TV streaming sites when you can watch programmes for no charge on the official sites of the very channels that air them? Most broadcasters offer streaming of their classic shows and new episodes entirely for free, but it comes with a twist! Most of them are only available in their countries of origin, meaning that if you want to access them, you’ll need a VPN.

The following are just a few of the free premium channels that offer high-quality but geographically restricted streaming content:

Why do you need a VPN to watch movies online?

The most popular free streaming sites are usually chock-full of ads and pop-ups, but that should be the least of your worries. Most of the free popular streaming sites are unsafe and pose a security threat to your data and devices. On most of these sites, you’re prompted to install some additional media player or plugin, which usually comes with hidden malware, making your device vulnerable to viruses and hacking. On top of that, your viewing history is always saved and then sold to third parties.

Using a VPN will protect you from the dangers that come with illegal movie streaming sites and give you the freedom to access free premium TV streaming sites while also unlocking the full potential of paid streaming services with geographically restricted content.

Here are our top three VPN recommendations for streaming videos and torrenting:

As one of the best VPN services out there, ExpressVPN has more than 3,000 servers across 160 locations in 94 countries.

If you’re looking to use it for streaming, ExpressVPN can easily unblock all Netflix regions, Hulu, Disney Plus, BBC iPlayer, Amazon Prime Video, and HBO—all while maintaining a lightning-fast stream capable of 1080p Full HD resolution.

But speed isn’t the only thing ExpressVPN has to offer. The unlimited data plan, paired with the bulletproof security features of its new revolutionary Lightway protocol, make ExpressVPN an exquisite addition to your torrenting toolset.

NordVPN is a very reliable VPN service that offers a good balance of speed and privacy protection. If you’re in search of one geared towards downloading torrents, NordVPN has servers optimized for p2p traffic. Also, your traffic isn’t limited by a data cap, and you’ll get no speed throttling whatsoever. When it comes to content restriction, its SmartPlay feature is specially designed to bypass geo-blocks while maintaining the highest levels of security.

When it comes to free streaming, a notably valuable feature of NordVPN is its highly potent ad-blocker. NordVPN is based in Panama, away from the 5/9/14 Eyes alliance, and it doesn’t keep any logs, ensuring your data’s privacy to the utmost degree.

CyberGhost is one of the most versatile VPN services, with about 6,400 servers in 112 locations across 90 countries. Although there are some VPNs with better speed performance, CyberGhost’s real advantage lies in its capability to bypass geo-blocked content. As part of its extensive server network, CyberGhost hosts specialized p2p and streaming servers.

We all love watching films and series, and we want it to be convenient and free. So, the answer to the question “is it illegal to stream movies in the UK?” is: as long as you steer clear of any shady free online movie streaming sites, you’re good to go. Being hacked is no fun, which is why it’s better to stick to legitimate streaming websites.

Whether they’re free or paid, the best streaming sites often employ geolocation-based content restrictions. We recommend using a dependable VPN service to protect your private data and devices and gain access to all the content that’s geo-blocked by streaming sites. Our top picks for streaming are ExpressVPN, NordVPN and CyberGhost VPN. 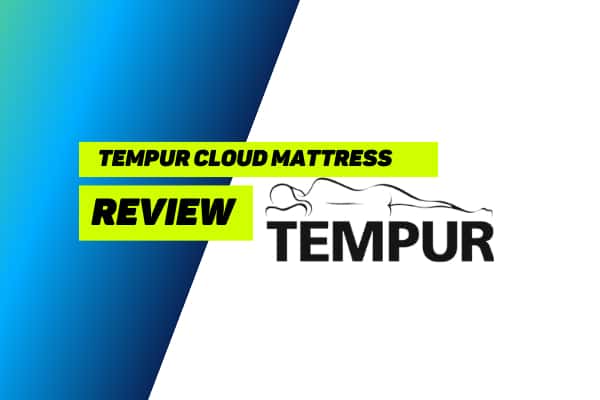 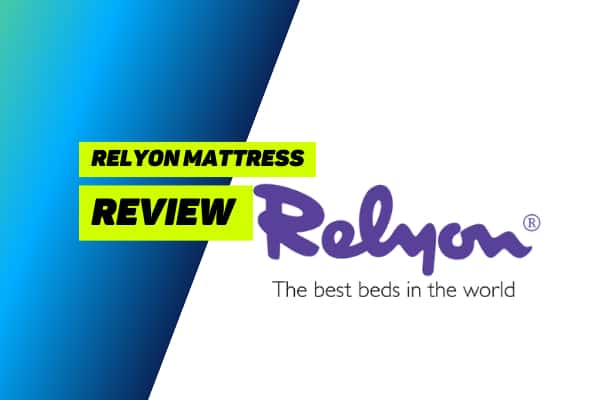 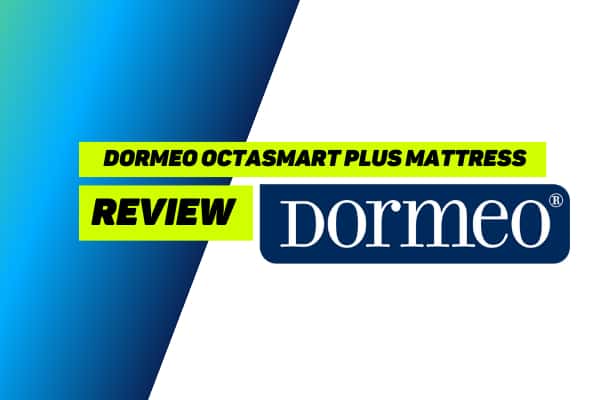 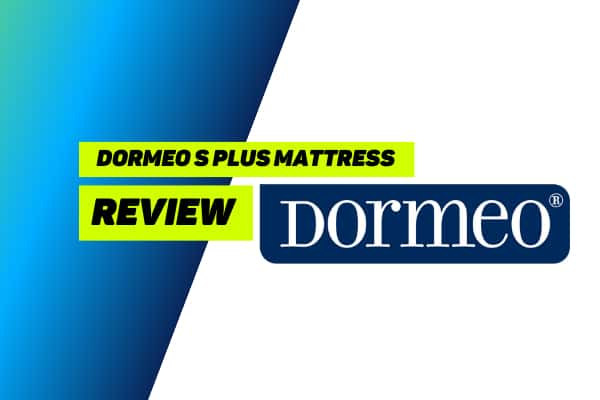 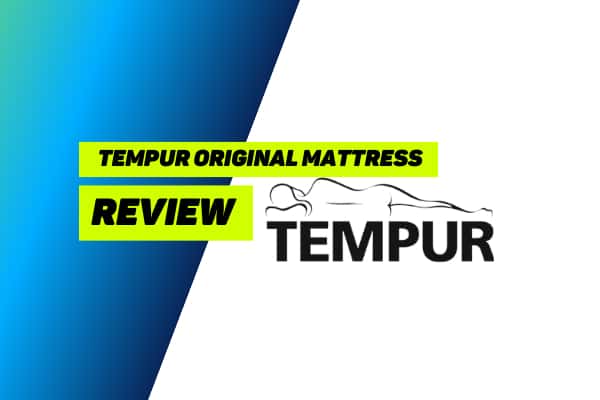 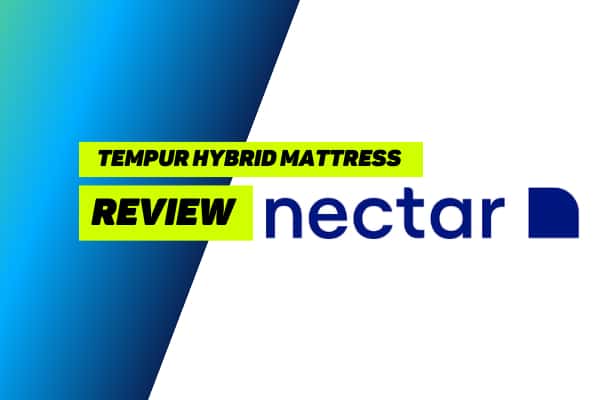 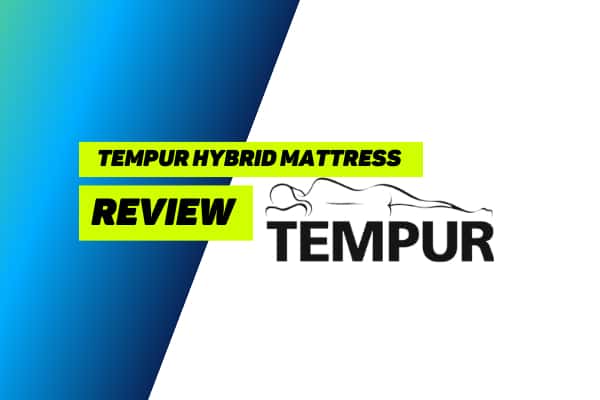 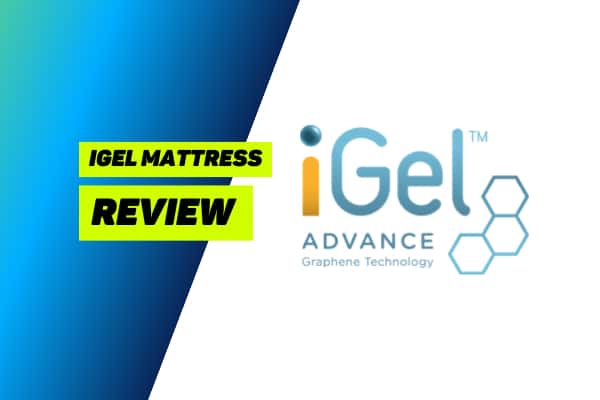 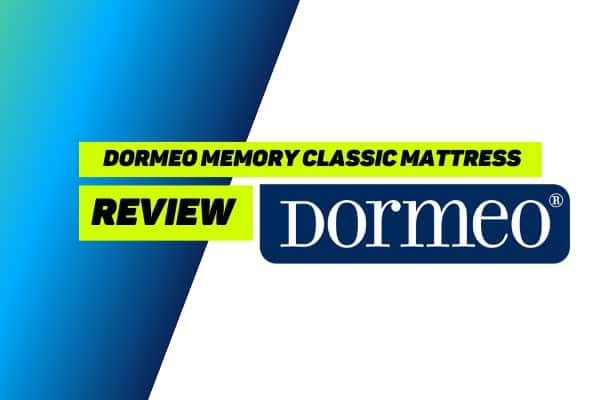 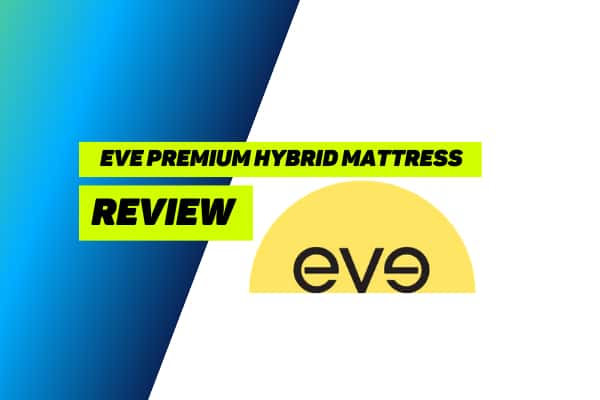