Diving into Netflix’s library, looking for a binge-worthy show may ruin the mood by the time you find one.

To help you narrow down your search, we created a top-notch list of the best US Netflix shows (and we’ll tell you how you can watch them in the UK, too!)

We will start off the list with the thirteenth season of the reality tattoo competition, Ink Master. Putting the country’s most skilled tattoo artists against each other for the title of Ink Master and a prize of $100,000 definitely makes for good TV. Plus, the series is hosted by legendary guitarist and tattoo aficionado Dave Navarro, while accomplished tattoo artists Chris Nunez and Oliver Peck serve as regular judges, so you know that contestants will have to bring their A-game to win.

NCIS is another popular show you can find while browsing the US Netflix list. It revolves around a team of quirky agents, led by Mark Harmon’s Gibbs, working together in high-stress situations as they track down high-profile criminals and investigate intense cases. The action mixed in with hints of comedy and loveable characters delivers a binge-watching worthy series and one of the reasons why this US show has run through 19 seasons so far.

This Emmy-winning drama series hits hard in all the right ways. The show depicts the struggles a small-town high school football team faces to win the match every Friday night. Incredibly developed characters struggling with important issues such as racism, drugs, and abortion make it easy to get drawn into the series, while the stellar ensemble cast delivers amazing performances in each episode, making this moving drama one of the best US-only Netflix shows.

In the mood for some laughs? 30 Rock is an award-winning satirical sitcom that centres on the friendship between a young head writer (Tina Fey) and her boss (Alec Baldwin). It also features an ensemble of somewhat eccentric but extremely loveable characters. Touted as one of the best sitcoms ever, primarily thanks to its sharp and easy-going humour, this workplace comedy is packed with hilarious one-liners that you will find yourself quoting at home and at work.

Manhunt: Deadly Games is a crime anthology series based on several shocking true stories. It gives an in-depth look into the dark, twisted minds of infamous criminals and terrorists and follows the agents who bravely tracked them down. The show is beautifully shot and expertly investigated, while its suspenseful non-linear storytelling will keep you hooked from start to finish.

If you missed this fantastic British crime drama when it first came out, now is your chance to watch it! Ripper Street follows a team of detectives, who once failed to catch the infamous Jack the Ripper, as they try to restore order on the streets of Whitechapel and investigate new killings. Based loosely around real events in the twilight of Jack the Ripper’s legacy, the show will reel you in with superbly fleshed-out characters and realistic portrayals of the late Victorian era, leaving you wanting more.

This British comedy-drama series stars renowned actors Derek Jacobi and Anne Reid as two widowed childhood sweethearts, now in their seventies, who fall for each other again after being reunited over the Internet. The show was particularly praised for its realistic depiction of ageing, romance and parenting, as well as its solid performances and believable dialogue. Add some comedy and heartfelt emotion to the mix, and it becomes clear why Last Tango in Halifax is on everyone’s list of must-watch American Netflix shows.

Stargate SG-1, one of the best science-fiction adventure TV series ever made, is another one of the American Netflix shows not available in the UK. The story revolves around SG-1, an elite United States Air Force special operations team that travels across the galaxy using the Stargate, an ancient portal to other planets. The show has amazing plots and twists that will entertain as well as prompt you to examine the fate, failings, and potential of humankind as we make our way in the universe.

Call the Midwife is a heartwarming period drama about a group of midwives welcoming new lives in London’s East End during the turbulent 1950s and 1960s. Even though it portrays the everyday lives of the nurses, it also incorporates important historical events as well as some controversial issues such as abortion, religion, racism, and same-sex attraction. All of this adds up to a touching, addictive and binge-worthy show you will find on the American Netflix list.

10. Leah Remini: Scientology and the Aftermath

In this American docuseries, actress Leah Remini shares her dramatic personal journey with the Church of Scientology. Other former members also reveal shocking stories of alleged abuse and harassment throughout the show’s three seasons, which, unsurprisingly, was condemned and criticised by the Church of Scientology. The series may not have made a huge impact on the movement, but it has prompted other victims to come forward and share their experiences.

How to Watch Netflix US in the United Kingdom?

All Netflix libraries are not created equal!

Due to legal agreements, the Netflix streaming service has regional content that isn’t available for all countries and regions. So if you want to watch a program that is not offered in the UK, or one of the shows only on US Netflix, using a VPN is your best bet.

But is it legal?

Yes, using a VPN to unlock American Netflix TV shows in the UK is legal, provided you already have a subscription to the service.

If you’re wondering which VPN to use to unlock Netflix US in the UK, here are a few suggestions:

Windscribe offers access to servers in over 60 countries and is one of the few VPNs that offer US locations in the free version. But just because it’s free, it doesn’t mean that it lacks the features of some of the higher-priced VPNs. Windscribe provides consistently high speeds, a Firewall and an adblocker, plus it allows you to connect an unlimited number of devices.

Besides being one of the best VPN services, PureVPN has superb security features which guarantee the anonymity of your IP address. It also has more than 6,500 servers in 78 countries, including 14 in the US alone. Best of all, PureVPN has no data limit for downloading and streaming, while its high speed makes for a buffer-free streaming experience.

VyprVPN lets you watch all Netflix USA shows wherever you are since it has servers in 8+ locations in the States. Besides that, its transparent privacy policy, high speeds and data protection leave nothing to be desired. If you are not convinced, you have 30 days to test out VyprVPN and see why it’s one of the best.

Netflix US has the biggest library and probably the best shows, which is why everyone is keen to get past geoblocks and stream their favourite series. Now that you are equipped with the list of the best US Netflix shows to watch and the top-rated VPNs that will help you do it, all that’s left is to sit back and enjoy the show. 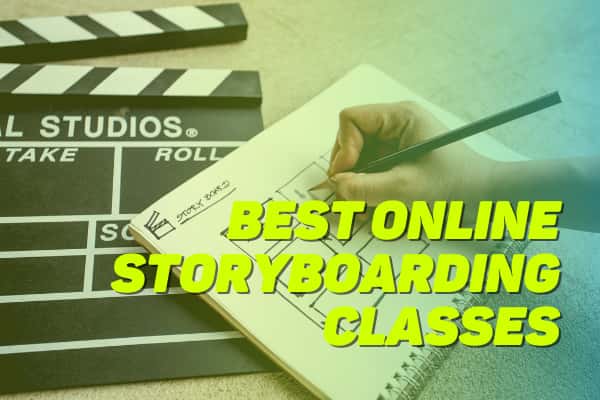 10 Best Online Storyboarding Classes to Take Up in 2022 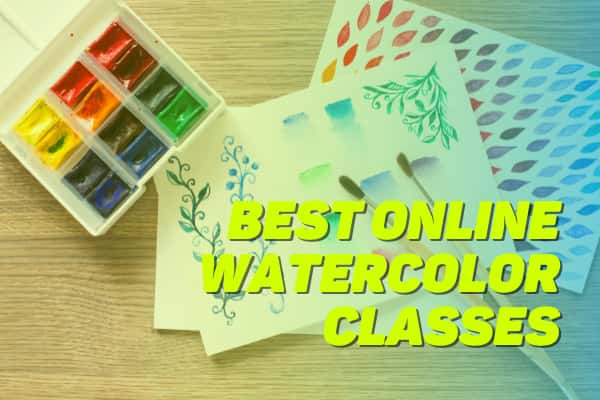 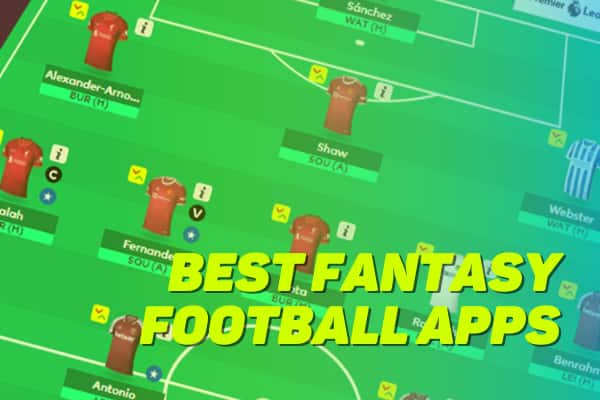 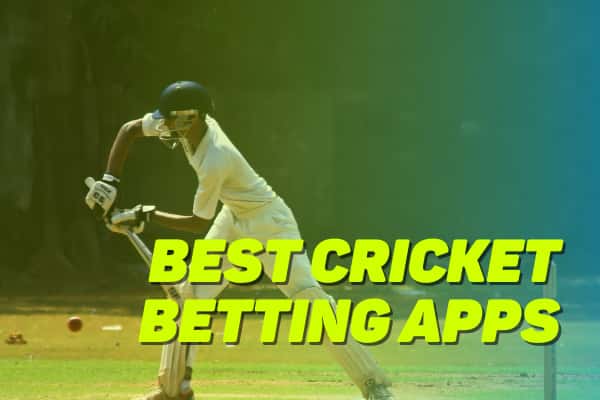 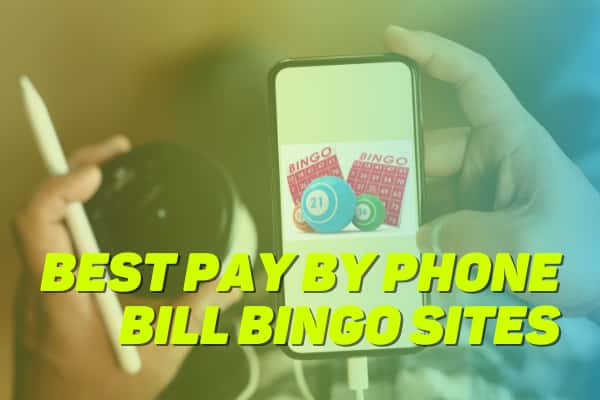 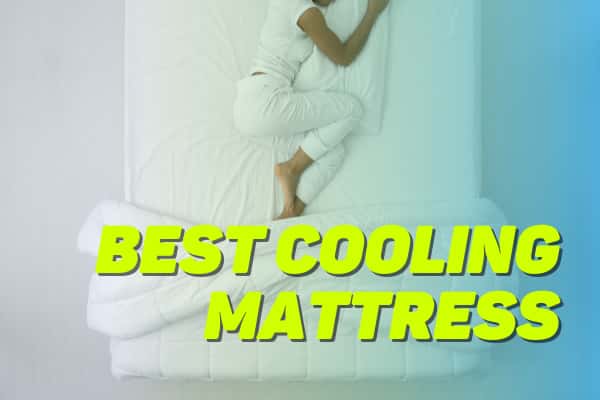 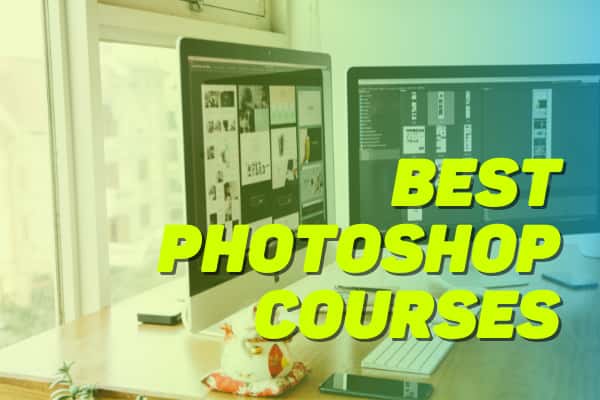 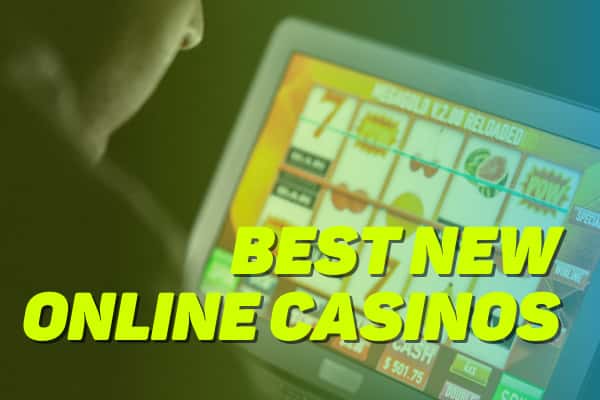 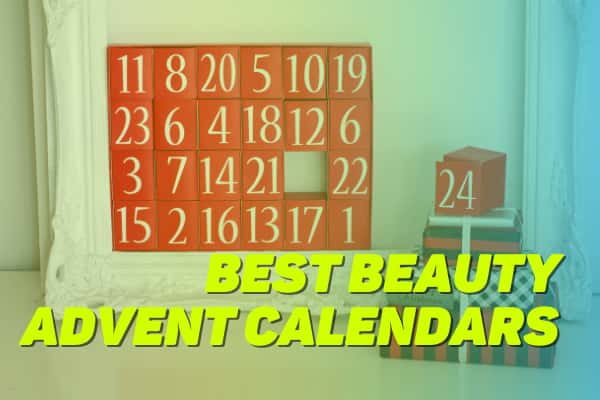 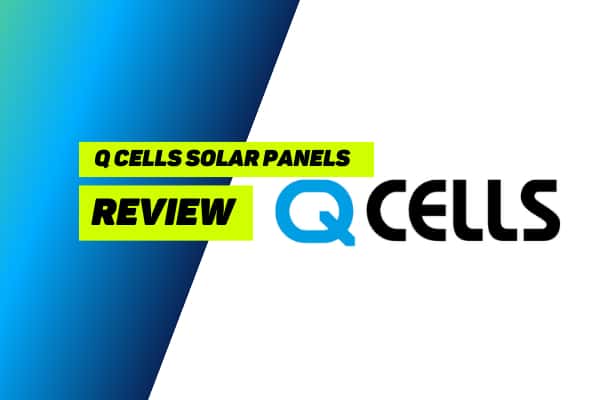