Mourning families of car accident victims insist on getting answers since smart motorway cameras are allegedly foggy, broken and facing the wrong direction.

Reports show that employees couldn’t check records of damaged vehicles and stranded motorists on the most overloaded sections of the M25 as nearly half of the cameras didn’t work.

As of 2019, 105 casualties on the motorways had a fatal outcome, out of which 53 were on smart ones. On top of that, 18 of the fatal outcomes were due to how the roads operate, which caused the grieving families to demand answers from authorities.

Many family members require authorities to take accountability before it’s too late and something even worse happens.

According to other reports, some cameras were not even targeting the road but facing the sky. Other cameras made it hard to identify cars due to the fact that they were fogged up from condensation.

On August 23, four people died between J26 and J27 on M25, and the cameras didn’t catch the accident.

Mike Penning, the roads minister, called the Government to act quickly since the roads are becoming more and more dangerous. Originally, there were safe stopping points for motorists every 600 metres, whereas now, some are 1.5 miles apart. 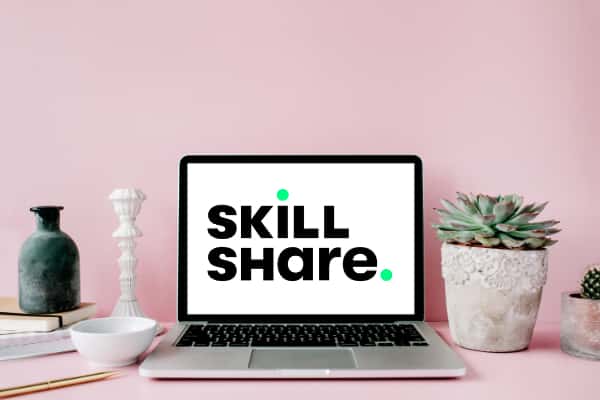 Skillshare Enriches Its Supply with Chroma and Cohort-Based Courses