The company’s new MacBook Pro masterfully utilises the full potential of these chips to deliver an incredibly fast and responsive system for everyone from sound engineers to 3D artists, who are finally able to truly create the worlds they’ve imagined.

Apple got in gear last November when they unveiled their first Apple silicon—the M1—switching their instruction set architecture from Intel’s x86-64 to ARM64. However, the M1 was only a taste of what they had in store. This October, the company is hitting top speed with their new professional SoCs—the M1 Pro and the M1 Max.

These new Systems-on-a-Chip significantly improve on the already astonishing M1 and mark the official discontinuation of the brand’s Intel-based products. In addition, Apple’s tight integration of its hardware and software, the immense collection of native apps, and the new chips’ performance boost are expected to greatly increase the end-user experience.

Why are these new chips hailed as the ushers of a new era in notebook productivity? Apple claims the M1 Pro and the M1 Max improve over last year’s iteration on several fronts. For instance, the M1 Pro brings all of the following:

When it comes to Apple’s top offering—the M1 Max—it doubles the memory bandwidth yet again to 400GB/s, allows for 64GB of unified memory, its die features 57 billion transistors, and it doubles the GPU count to 32 cores.

The company also claims their integrated GPU delivers the same and better performance than high-end laptops with comparable discrete GPUs at much less power (up to 70% less).

2021’s MacBook Pro: The Perfect Union of Hardware and Software

Boosted by the new immense power of the M1 lineup, the new MacBook Pros are lighter, quieter, cooler, thinner, and faster. In addition, the new macOS fully utilises Apple’s new silicon, and apps run extremely fast and responsively. As a result, creative professionals were amazed by the ease with which their creativity translated on the screen.

The completely redesigned MacBook Pro comes in two sizes: the standard 16″ and a compact 14″ that offers similar performance. This groundbreaking notebook was designed with a focus on productivity and utility by offering extraordinary battery life, display technology, and connectivity, along with the following features:

The stunning 16.2″ and 14.2″ displays feature Apple’s Liquid Retina XDR technology with thousands of MiniLED zones for an authentic HDR experience. They show 1 billion colours and a total of 7.7 million and 5.9 million pixels, respectively. Moreover, the new ProMotion technology finally offers a 120 Hz refresh rate. When coupled with the 1000 nits of sustained brightness, as well as a 1,000,000:1 contrast ratio, these new displays will ruin you for other screens on the market.

Apple is certainly pushing the boundaries of what is possible with their latest SoCs and the new and wonderful MacBook Pros. Well, third-party reviewers will surely pit the new Apple chips and notebooks against the competition to see if the price tags of $1,999 for the 14″ and $2,499 for the 16″ model are well worth it. Knock on wood, the universe of possibilities Apple’s newest hardware proclaims to open will soon be revealed as true. Customers will then have to decide if these products offer them the best bang-for-buck for their needs. 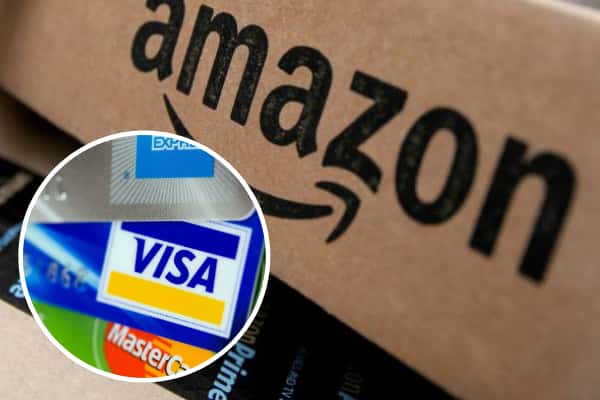 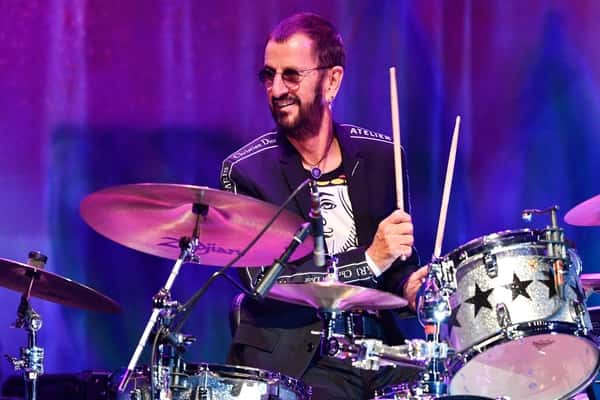 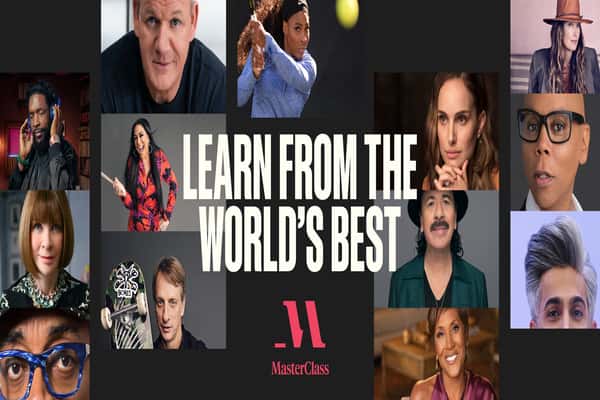 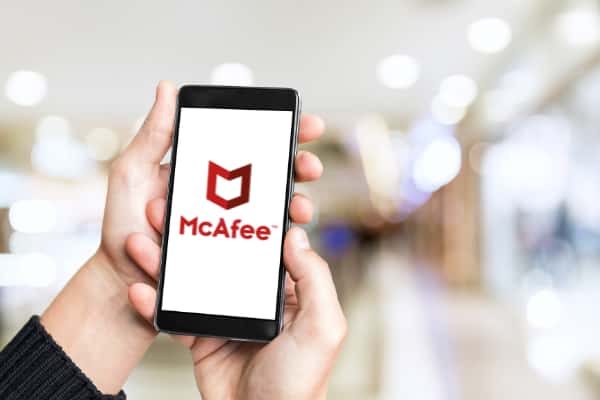 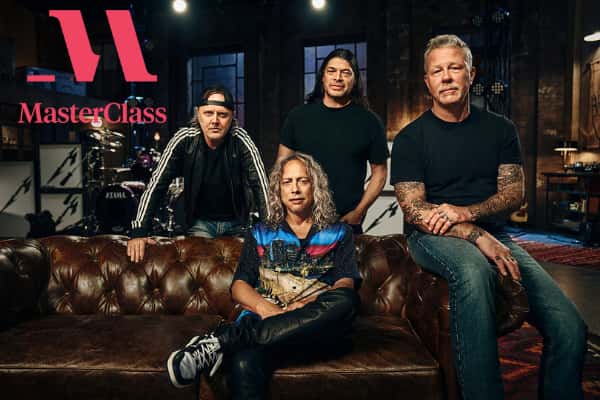