The best-selling console for 2020, Nintendo Switch, recorded an all-time operating profit of $6 billion, and a revenue of $16.6 billion.

Nintendo Switch has now sold over 84.59 million consoles and 587.1 million games. Specifically, the top-selling Nintendo home console, Wii, shifted 101 million consoles. On the other hand, Wii U shifted only 14 million.

The most popular Nintendo game, Mario Kart 8 Deluxe, now has over 35.4 million sold copies, while the recent release of Super Mario 3D World + Bowser’s Fury sold 4 million copies in the first six weeks. At the same time, Animal Crossing: New Horizon managed to sell over 32.6 million copies just one year after its release. Furthermore, among the games that shifted over 20 million copies are Super Smash Bros. Ultimate, Zelda: Breath of the Wild, and Super Mario Odyssey.

Nintendo customers can get excited since the company plans to launch Pokémon Brilliant Diamond/Shining Pearl before Christmas, while Pokémon Legends: Arceus is expected to come out in early 2022.

However, this financial year the video game company is expected to decline in profit and revenue, as they are unable to match the same level of sales as last year boosted by the pandemic. 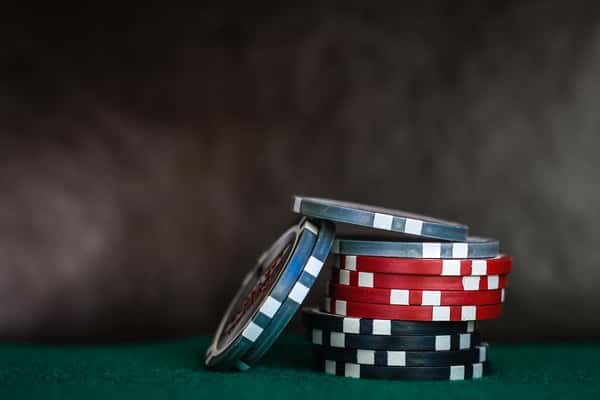 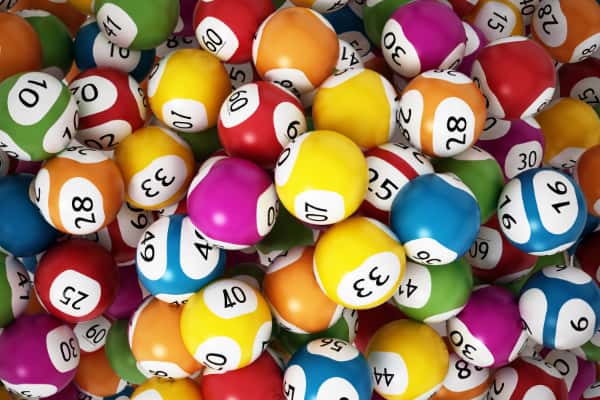 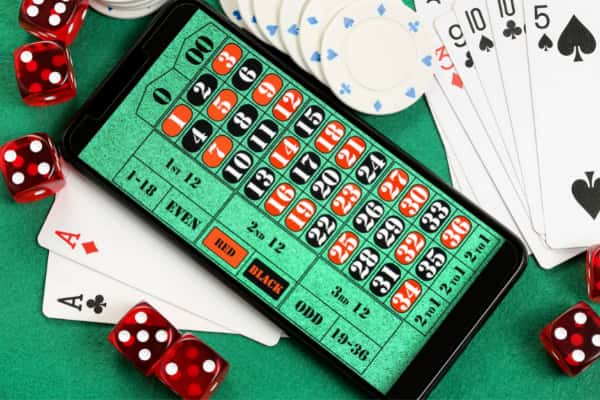 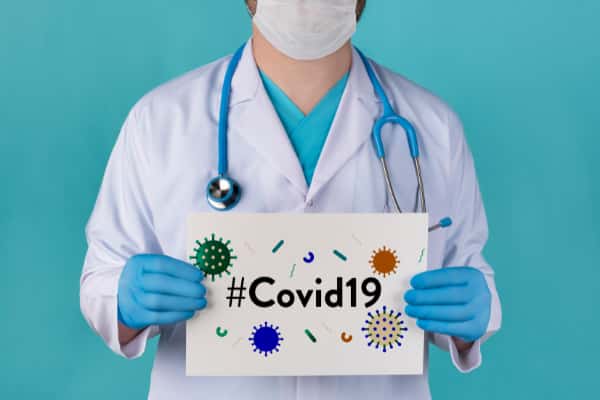 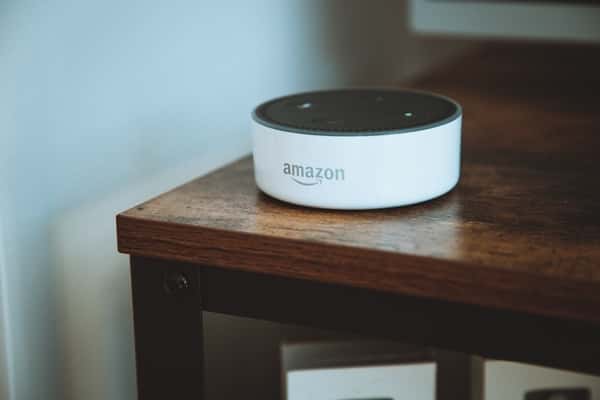