An inquest into the death of 40-year-old Luke Ashton has been opened yesterday after his wife claimed that his gambling addiction drove him to suicide. The widow said that the free online betting offers during lockdown were the main reason behind his husband’s gambling debt.

The father-of-two was found in a flat in Swinton in South Yorkshire on April 22 after travelling more than 100 miles from the family home to take his own life.

Dianne Hocking, the assistant coroner for Leicester City and South Leicestershire, said that the body was identified by his fingertips and recorded the cause of death as hanging.

Mrs Ashton said that her husband stayed clever of gambling for almost two years but that all changed during the Covid lockdown as her husband was furloughed from his job where he worked as a printer.

Just a reminder that in 2020 there were approximately 1.4 million gambling addicts, and over 3.6 million people have been negatively affected by someone else’s gambling problem.

Oxford Vaccinologist Says Booster Jab Is Not Needed for Everyone 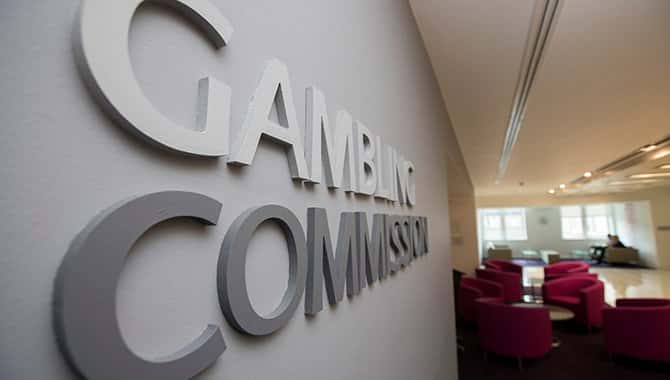 Australia to Receive 4 Million Vaccine Doses from the UK