The £184 million prize from EuroMillions will be up for grabs for Brits, making it the biggest in the history of the UK lottery. There was no winner for the £172 million jackpot last Friday, which made space for Brits to win £184 million. The National Lottery is the most common form of gambling in the UK, with 30% of Brits playing it in 2019.

Now, a Briton will have the opportunity to get into first place to set the record for winning the biggest lottery prize. The anonymous Brit that holds first place won the record prize of £170 million in October 2019.

According to the Sunday Times Rich List, the lucky winner will be richer than Adele, who has a net worth of £130 million. Additionally, the prize winner will be able to buy a house in London’s Kensington Palace Gardens, where house prices go up £30 million.

The senior winners’ adviser at The National Lottery stated that this jackpot could be of importance to generations to come. He also said that some winners like to set up charities and gift money to their families and friends.

If no one wins the £184 million prize, the jackpot will stay the same for the next four draws. 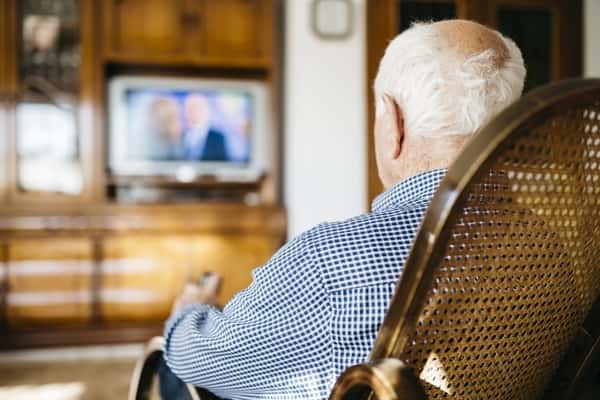